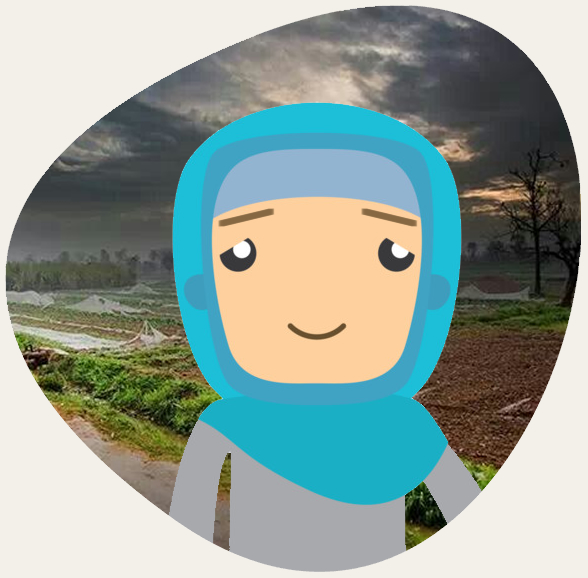 According to local authorities the death toll since mid-June has reached nearly 1,000, with thousands also injured, and millions displaced.

Jigsaw will be providing vital humanitarian aid including food, shelter, medical aid and other long term solutions once our assessments have been completed. Please donate generously and help save lives.

Our main focus will be on Balochistan and KPK (Swat etc) but will also look into other areas if required.

Millions have been displaced!

Rainfall nationwide is 2.87 times higher than the national 30-year average, with some provinces receiving more than five times as much rainfall as their 30-year average. 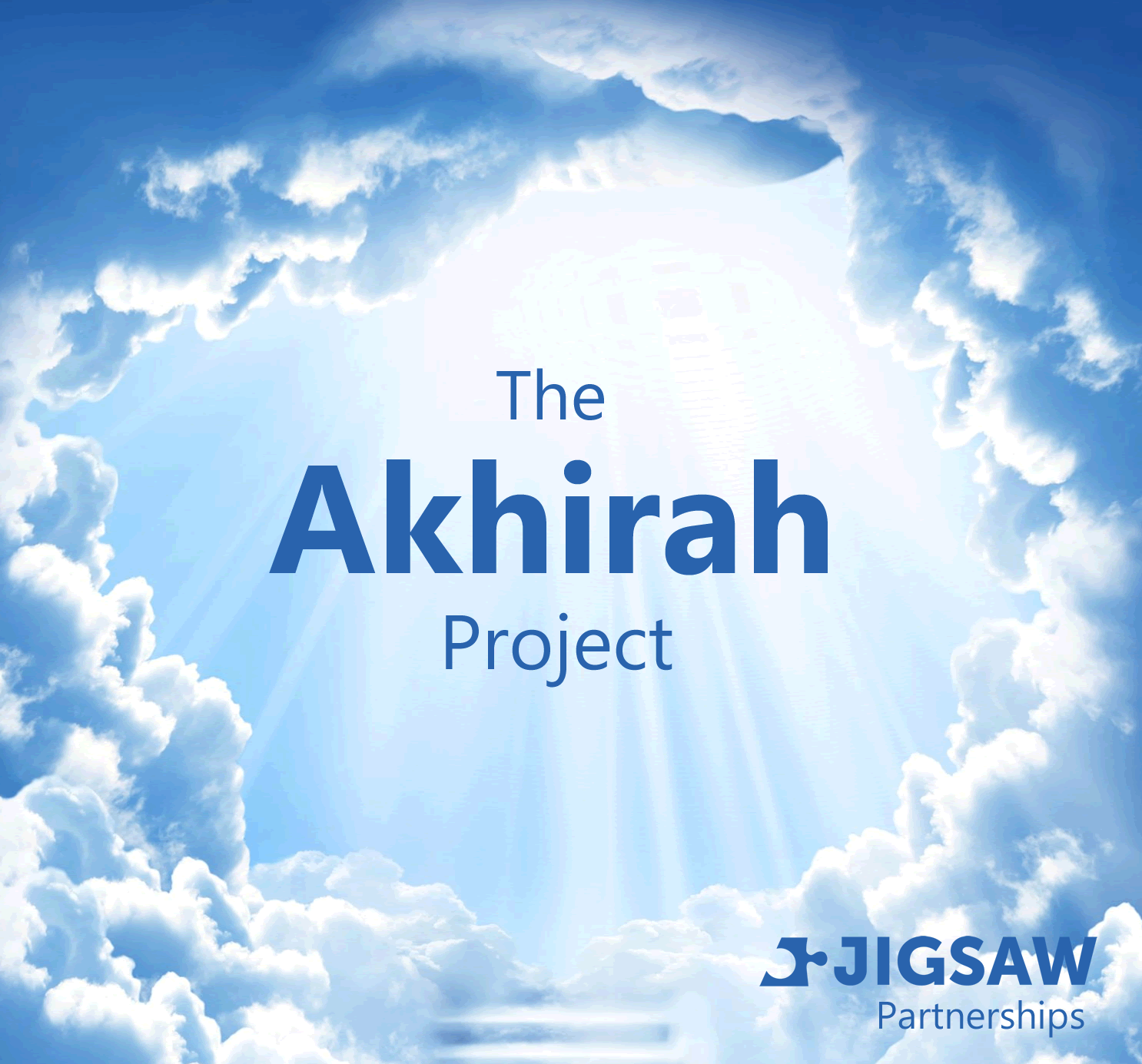 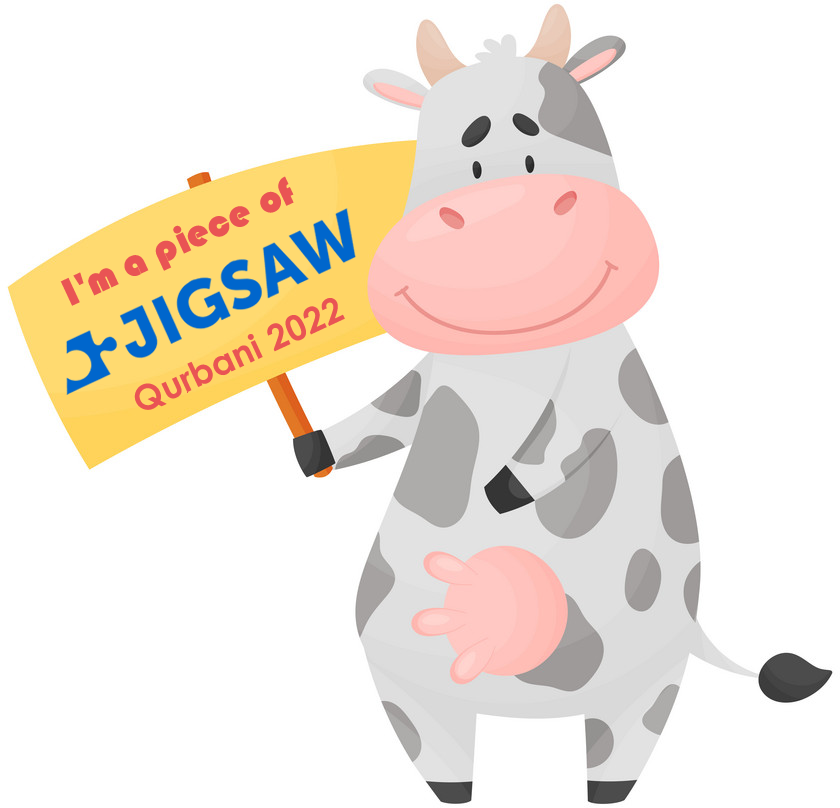 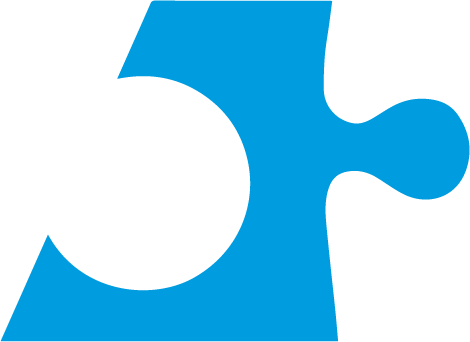 Did you know Jigsaw has no paid staff?

Performance cookies are used to understand and analyze the key performance indexes of the website which helps in delivering a better user experience for the visitors.

Analytical cookies are used to understand how visitors interact with the website. These cookies help provide information on metrics the number of visitors, bounce rate, traffic source, etc.

Advertisement cookies are used to provide visitors with relevant ads and marketing campaigns. These cookies track visitors across websites and collect information to provide customized ads.

Other uncategorized cookies are those that are being analyzed and have not been classified into a category as yet.